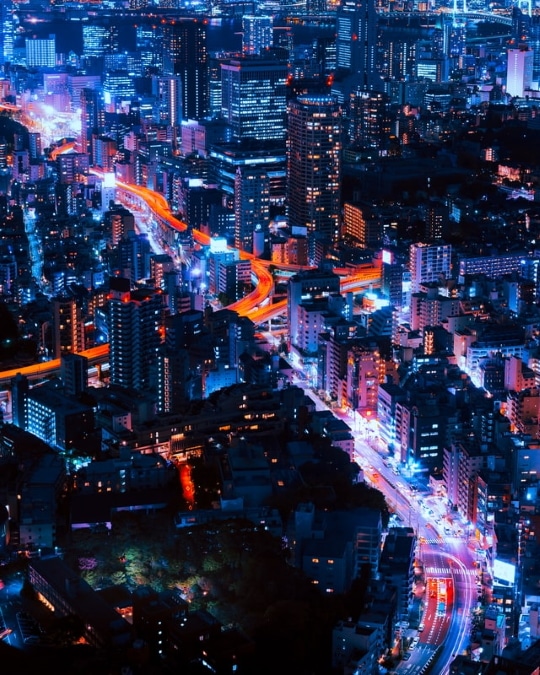 J-REIT secondary offerings often involve an unnecessarily lengthy process which negatively impacts both the issuer and existing investors. In most markets, REITs can suspend their units for the day on which they decide to issue new units, and a book of demand is built overnight or even within a few hours. Bookbuilding is a process through which a company generates and records investor demand when raising capital to achieve the optimal price. Generally, discounts are quite small, and the units resume trading the following day.

There are technical differences in other markets that allow REITs to raise capital which don’t exist in Japan. J-REITs are generally required to time their secondary offerings very close to their dividend dates so that the new units will not dilute the dividends of existing investors. While this is prudent, it means that the REIT management has little flexibility in how it times its acquisitions or how it taps the equity market. This is negative for the issuer and existing investors as it creates an overhang given the market can anticipate an upcoming capital raise and will either sell or not buy the units.

We looked at recent J-REIT secondary offerings and found that on average J-REITs fell roughly 4% from the closing price when they announced their secondary offering until the date where the price was fixed for the new units.  On top of this, the discount of roughly 5.5% with costs (3% underwriting fee to underwriters and 2.5% discount on new units to the investor), and the issue cost swells to about 9.5%.

Protection of Investors in Other Markets

What is different about Japan?  For small capital raises, Singapore REITs and Australian REITs generally do accelerated bookbuilds, which involve offering shares in a short period, with little to no marketing. They are not required to wait for the offer to be close to ex-date as they can prorate dividends or issue different units that merge into existing units after ex-dates.  Currently, only Nippon Prologis takes a  flexible approach, but they use retained capital from depreciation to offset the dilution.

Often there is a preferential allocation so that existing institutional investors can participate along with an additional bookbuild. In Australia, there is even a retail offering that follows at a later stage via the custodians so that retail investors can subscribe to new units at the same price.  To eliminate the risk of a shortfall, investment banks or institutions could underwrite the retail portion to reduce the risk to the issuer given most deals are multiple times oversubscribed in Japan.

The approach in other REIT markets gives those managements the ability to raise equity flexibly and also to do transactions without the need for warehousing from a sponsor.

Technicalities aside, the argument that has been given for why the offering period needs to be extended is that domestic retail and institutional investors need time to analyse the transaction to make a decision.

We are very sceptical on this point. Retail investors, the bulk of all secondary offerings, are generally net sellers of J-REITs precisely because of secondary offerings.  They participate in the offering, and on the day of delivery, there is a massive volume flow as they move out of the deal and on to the next one.  Stock market statistics support this view as it reflects the sales of secondary transactions and not the purchases.

Domestic institutional investors are typically the smallest part of the book, and they generally come in once the books are strongly covered; usually on the last day.  A better approach would be to have an institutional offering for both foreign and domestic investors as an overnight placement.

The issuer could retain a portion for existing retail investors and get sub-underwriting from other institutions or investment banks to cover the portion if retail investors decide not to take up their entitlement (units at a 2.5% discount).

This would limit the loss in unit price on secondary offerings and would also limit the selling pressure from retail investors who are often participating in transactions to make a quick gain due to the discount.

Retail investors’ portions of secondary offerings and IPOs are disproportionately large.  Take the current offering, Mitsui Fudosan Logistics Park.  The retail tranche was roughly 50% (scaled back from 56% due to large international institutional demand) of the transaction while retail investors make up only 9% of the current shareholder base.  The deal was announced on 9 January and closed on 22 January.  The units will become available to retail investors on 4 February, and we expect to see a large volume as they cash out from the offering.

The stock exchange, issuers, and the industry should consider the current practice and look to reforms that limit unit price erosion resulting from secondary offerings. Such practice only benefits new unitholders at the expense of existing unitholders and changes some of the metrics of the transaction.